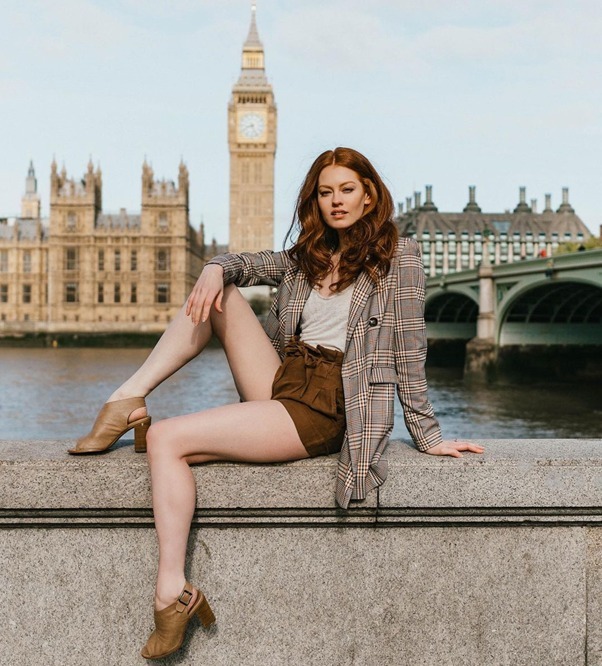 The BMA Models agency has a reputation for representing top talent, and their representation includes male and female models, couples, children, and actors. They also represent hair and makeup artists, voice over artists, and character actors. In this BMA Models Review, we will examine the features of the BMA agency, and what to expect from its membership. If you are interested in becoming a model, check out their website to learn more about the process.

Model agency based in Berkhamsted

BMA Models is a model agency located in Berkhamsted, Hertfordshire that represents hundreds of models for a variety of jobs. The agency is known for carefully matching its models with the job requirements. They offer an unmatched level of personal service to their clients and models. You can find out more about this agency by visiting bmamodels.com.

This renowned agency was founded in 1993 by Lynn Campbell-Walter, a former FM model. She was a pioneer and jumped many hurdles before the models of today. Alex Haddad and Farid Haddad are now the directors at BMA Models. Louisa Cousins is the director of bookings for the agency. BMA models continue to grace magazine covers, fashion shows, and TV commercials throughout the UK and abroad.

The BMA Model Agency represents male and female models, as well as characters, couples, children, and families for print, television, and film. Its roster of models ranges from the young to the mature, from fashion to advertising and commercial assignments. BMA also represents actors, presenters, and hair and make-up artists. The agency represents talent for top-tier commercials, editorial photography, and print, TV, and film.

The agency is one of the leading commercial agencies in London and Europe, with offices in South Kensington, London, and Berkhamsted, Hertfordshire, only 30 minutes from Central and West End areas. The agency represents male and female models from all over the United Kingdom and Europe. Its diverse roster of representation includes actors, actresses, musicians, and dancers for fashion, commercials, and film projects.

BMAmodels works with speed and ethics, and is known for its competitive rates and personal service. The agency’s members are committed to building long-term relationships with their clients. The agency has always remained a personable company, providing genuine advice and timely consultation. Its model roster is a reflection of the agency’s vast knowledge. It is proud to represent male models from all walks of life.

The BMA Models & Artists agency has become the leading talent management company worldwide, representing the top models, actors and backstage crews. The agency’s services extend to a range of other creative disciplines, such as hair and makeup artists, wardrobe stylists, makeup artists, prop stylists, and set decorators. Artists represented by BMA Models & Artists have worked with some of the world’s most sought-after talent, including Katy Perry, Michael Buble, Carley Raonic, Sarah Burke, and Milos Raonic.

It also represents voice over artists

The American Federation of Television and Radio Artists is the union that represents voice over artists. Members are protected under several collective bargaining agreements. These agreements ensure fair wages, health and retirement contributions, and residuals for voiceover artists. SAG-AFTRA also advocates for the vocal health of voiceover artists. It also offers a list of upcoming jobs and can help you get in touch with them. To apply for a voiceover job, visit the website of the union, click on the ‘join’ button, then follow the instructions.

Voice talent refers to all different types of voice-over artists. Most voice-over agencies use the term to describe their performers. Because voice acting is invisible, the range of skills required varies tremendously. Here are some examples of some voice-over types:

How to Do Cut Crease Eye Makeup

A Complete Guide to Finding the Best Spa in the World

What You Need to Know About Jennifer Lopez

Ritu Das- One of the best Makeup Artist.